Battle Over Bomber Jacket Shifts Gears When Taxes are Due 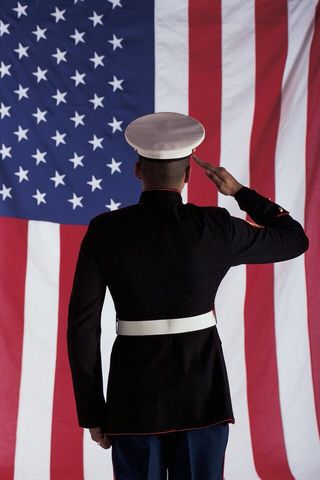 This is an unusual case concerning a rare and valuable World War II fighter pilot's jacket, which made its way to court in part because of the value of the jacket. One family member made a strategic move that changed the dynamics completely.

Long before America was officially involved in World War II, that is, before the Japanese bombed Pearl Harbor, there were Americans involved in the war. One group was the "Flying Tigers," an elite group of fighter pilots employed by the Chinese government in its fight against Japan. Phillip Epley, Sr., was a member of this group, more formally known as the American Volunteer Group. When Epley passed away, in 2008, he left his entire estate, including his Flying Tiger jacket and other belongings, to his wife.

When she passed away in 2013, a dispute began over ownership of the jacket that Epley wore during the war. It's estimated value? $24,000. Penn Live has more on this story and the history of the Flying Tigers in "Rare WWII 'Flying Tigers' flight jacket focus of Pa. court battle."

Most of the memorabilia went to Epley's son, Robert Epley. However, one of the wife's sons, John Stull, removed the jacket from her home. Her other son, Daryl Stull, was named the executor of his mother's estate and repeatedly asked John to return the jacket. John refused.

Daryl, acting as the executor, then reported to the state's Department of Revenue the value of the jacket and that John had possession of it. The government sent an inheritance tax bill to John based on that information. That's when John decided that he did not want the jacket and claimed that he was only holding it for Phillip Epley's son.

John tried to argue in court that he never owned the jacket and thus he owed no tax on it. The court was not convinced as he kept the jacket for more than a year and only gave it to Robert Epley when the tax bill came.

Please visit our website to learn more about inheritance taxes.