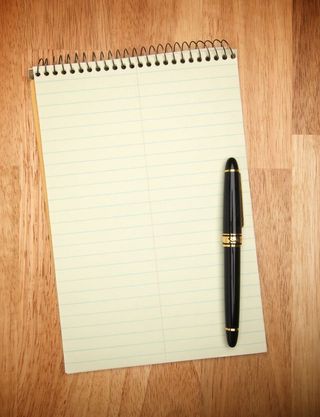 A very private person, the author's estate plan is as secretive as her life.

When the author of "To Kill a Mockingbird" was found to have written another novel, "Go Set a Watchman," there was much mystery about the second book, which generated a fortune. Now the mystery surrounds the estate of Nelle Harper Lee.

While the value of her estate isn't exactly known, an old lawsuit showed that Lee earned nearly $1.7 million during a six-month period in 2009 — before she announced the release of her second book last year, sales of which were well over $40 million.

The International Business Times says in its recent article, "Did Harper Lee Have a Will? Here's What Could Happen To The 'To Kill A Mockingbird' Author's Money," that Lee never married and had no children. Her parents and siblings died years ago—and those closest to her have been accused of scamming her. So what happens now?

Lee once publicly said she had a will, but only her friends and family know for certain. She most likely didn't die without her affairs in order: her father and sister were both practicing lawyers (and her estate has been involved in several lawsuits). But given her reclusive nature, she may have created a trust rather than a will. Wills become public record when they are submitted to probate court, but trusts are continued by a successor trustee and administered accordingly. Some reports say Lee's lawyer is the trustee to her estate, but she also has a nephew.

If Lee did have a will, it cannot be submitted to probate court until five days after her death, and the statute of limitations expires after five years.

In most instances, when an individual dies, there will be an executor designated in the will who helps move the process along. But at this point, with the author, it's pretty much conjecture and speculation.

The reclusive author with the well-prepared estate plan included one directive that we do know about. According to The New York Post, Lee's estate plan specifically directs that there never be another movie made about "Mockingbird."

Reference: International Business Times (February 19, 2016) "Did Harper Lee Have a Will? Here's What Could Happen To The 'To Kill A Mockingbird' Author's Money"

Please visit our website to learn more about ensuring an estate plan that reflects your wishes.