Changes to New Jersey’s Taxes Now Effective: What You Need to Know 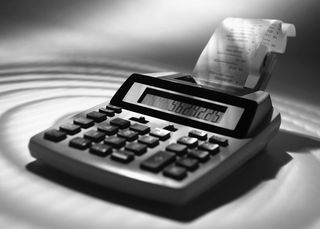 Residents of the Garden State will enjoy these changes to the tax codes for a state well-known as having some of the highest taxes and cost of living.

One of the biggest changes is the adjustment to the amount of retirement income excluded from the state’s income tax: doubling to $40,000 as of January 1, 2017, and even better, a plan to increase that  amount to $100,000 by 2020. According to Newsworks’ article, “New Jersey deploys tax changes for elderly and veterans in 2017,” it is hoped that this will make a big difference in the number of people leaving New Jersey during retirement.

Many of the retirees are living on Social Security, which the state of New Jersey doesn’t tax. They also have pensions or IRA distributions. This means that many New Jersey retirees will no longer pay state income tax.

The new legislation provides that the exemption from the state's estate tax will increase to $2 million and that it will be totally eliminated in 2018.

It’s thought that most folks probably won't notice that adding the phase-out of the estate tax and the retirement income exclusion change are a big deal. However, it may mean that individuals won’t have an incentive to leave the state of New Jersey when they retire.

There are skeptics who point out that New Jersey still has some of the highest real estate taxes and income tax rates in the country. These high costs won’t be overcome by the new laws, but these changes are a step in the right direction. In addition, the new laws give military veterans a break on their state income tax and provides a tax credit for low income workers.

To learn more about tax planning, please visit our website.