« Planning for the Unknown: The Estate Tax under Trump | Main | Life Can be a Risky Business »

Dreaming of Becoming a Snowbird? Put a Flight Plan in Place 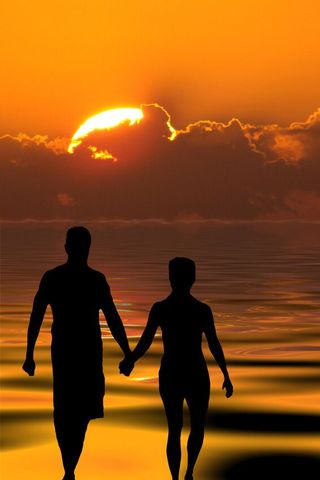 It’s not as simple as packing everything you own and heading south. Careful financial and tax planning and a test run will help avoid major hassles if you decide to follow this well-trod path.

Most people live where they do because of either work or family or both. But when retirement is on the near horizon, dreams of moving and starting a new chapter in a new location begin for many Americans. According to a study from Merrill Lynch, people believe that they are free as birds to decide where they live at around age 61.

CNBC’s recent article, “A financial flight plan for snowbirds,” says that it's not surprising to see retirees move, at least part time, to their dream destination. More than a third of retirees surveyed, told Merrill Lynch that they’d already moved, and another 27% anticipated moving soon. But before you begin splitting time between two or more states, think about which state you want to be your primary place of residence, or domicile because you can have multiple residences—but only one domicile.

You should consider the advantages of choosing one state instead of another, like the fact that there are several warm weather states that don’t have a state income tax. Others have tax breaks on retirement income and on real estate taxes for older residents. Estate taxes can also be more favorable in some states than in others.

Once you’ve decided, be prepared to show the government that the state you picked is truly your domicile state. Some states have investigated people who say they’re now residents in other states and who say they don’t owe any taxes.

Each state has its own requirements to prove residency. For example, some basics are heading to the local DMV and changing your driver's license, as well as changing your mailing address and tax return address. A big mistake people make is having their income tax return sent to the wrong state. That can be a bad move, since the federal government and state governments share this type of data.

You should also speak with an experienced estate planning attorney in your new domicile state to be certain that all of your financial and estate-planning documents, like your will, powers of attorney, and healthcare or medical directives, still are legal under the laws of your new state.

Don’t forget to change your auto insurance policies so that you are properly covered in both states.

Our advice? Rent in the new state before you buy. You might find that you miss seeing your grandchildren and children, or that your dream location isn’t exactly what you thought it was. This is a big change at a critical point in your life. If you change your mind, that house that was such a bargain may become a financial disaster, if you want to sell it fast.

To learn more about estate planning laws and your estate plan, please visit our website.