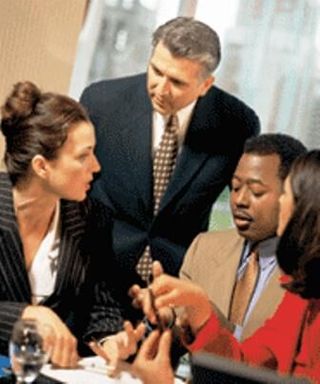 One of Hollywood’s leading ladies is suffering from the devastating disease, as the family appears to be enmeshed in the early stages of what may become a bitter estate battle.

Joanne Woodward and Paul Newman met in 1958, according to Life & Times of Hollywood, when they co-starred in the classic film "The Long, Hot Summer." They were inseparable from 1958 until 2008, when Newman passed away at the age of 83 from cancer.

Today, it’s reported that Woodward has lost nearly all memories of Paul from her fight with Alzheimer's Disease.

Newman left his billions to his wife and charities, but gave just $5 million to each of his children.

The 85-year-old Woodward has now lost all memories of her years with her husband because of the disease. A source close to the family was quoted as saying her "health is rapidly deteriorating, and only once in a while states that she used to be married to someone handsome."

Shortly after Newman passed in 2008, Woodward started to first exhibit signs of Alzheimer's. The couple’s daughters began noticing that their mother was frequently disoriented. The disease grew worse, and she now requires 24-7 care. She rarely speaks and seldom recognizes her children or grandchildren.

Woodward’s illness has precipitated a family battle over Newman's billion-dollar estate. Just before his death, he gave each of his five daughters, three with Woodward and two from his first marriage, $5 million each for their inheritance. Newman believed that his children were all successful and didn’t need the family money. The majority of his estate was left to Joanne and various charities.

The five Newman children are not happy with their father’s belief that they didn’t need more of an inheritance, and there is concern that Joanne’s will may give the rest of the billion-dollar estate to charity and none to the children. It is possible that they could contest the will after she dies.

To ensure your estate plan is sound and reflects your concerns and goals,  please visit our website.