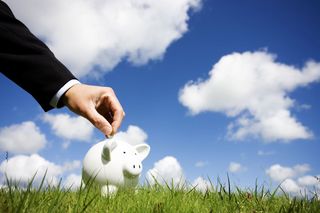 To the digerati – the elite of the technology world - Bitcoins are as valuable as the dollar or any other state-sponsored currency. But the rules are still under development for estate planning purposes, and planning for an estate that includes Bitcoins must take this into account.

Most people know what Bitcoins are, even if they don’t use the digital currency that has become popular in the online world. The theory behind Bitcoins was that the world was ready for digital currency, an electronic peer to peer cash system that would eliminate the use of money created by countries.

Bitcoins were to be untraceable and uncontrollable by any government.

That original premise has not entirely come to pass, but many people do have large amounts of Bitcoins either for use as a type of currency or as investments.

Recently the Wills, Trusts & Estates Prof Blog pointed out that Bitcoins need to be planned for differently in an estate plan in an article titled "Some Tips On How To Plan For An Estate Containing Bitcoin."

If Bitcoins are part of your estate, contact an experienced estate planning attorney to ensure that they are identified and distributed as you intend. Please visit our website to learn more!

Reference: Wills, Trusts & Estates Prof Blog (July 29, 2015) "Some Tips On How To Plan For An Estate Containing Bitcoin."