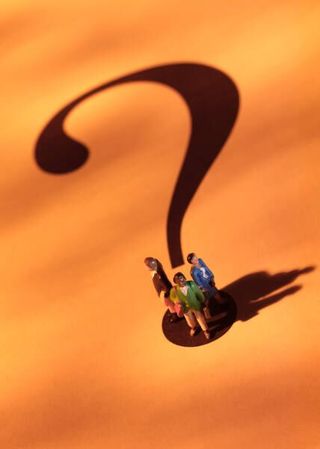 For many Americans, the majority of non-real estate assets are their retirement accounts and life insurance policies. However, a large number of people forget to update their designated beneficiaries, which can lead to key assets going to unintended beneficiaries. An unusual fact pattern cited here reminds us of the importance of keeping beneficiary designations up-to-date.

Like millions of hardworking Americans, Austin Hardy's employer managed his retirement plan. Hardy may have been absent on the date that the HR department explained the importance of naming a death beneficiary for his plan; he either forgot or neglected to designate a beneficiary.

When he passed away, Hardy’s employer did the right thing: it followed the default rules of the plan. Those rules stated that if no surviving spouse or partner existed, then the plan should pass to a surviving child, whether biological or adopted.

The problem was that she was not Hardy's legal daughter. She had been adopted by her stepfather.

His sisters sued, claiming that the plan assets should have gone to them, not the daughter. The court, however, disagreed with the sisters' position.

In the law’s view the daughter, despite the stepfather's adoption of her, was still Hardy's daughter and thus the plan policy was appropriately followed.

This case is obviously a bit unusual. The fact pattern – someone passed away with a retirement plan with no death beneficiary who had a biological daughter who was subsequently adopted by another man – is not one that is likely to repeat on a regular basis. However, there are still lessons to be learned.

As unusual as that is, not keeping beneficiary designations up-to-date or neglecting to make them in the first place is all too common in estate planning.

As illustrated by this case, when you fail to designate a beneficiary of your retirement plan you lose control over who the beneficiary is and that means that it might be someone you would not have wanted to receive the money.

Be sure to review all of your beneficiary designations with your estate planning attorney.