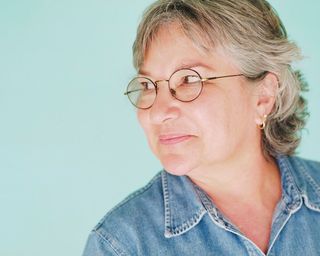 In most cases, as long as basic principles are followed, a person is entitled by law to leave whatever he or she wishes to whomever they like. There are no requirements to leave assets to adult children, but a recent ruling in a London Court of Appeals may change this.

When Thomas Jackson passed away in an industrial accident, he left behind a wife and a daughter who was only two months old. He left a small estate from his earnings and compensation for his death that went to Melita Jackson, the mother of his daughter, Heather Ilott.

At the age of 17, Ilott eloped with her teenage boyfriend. Despite the fact that the relationship continued for well over 40 years and the couple had five children, Melita Jackson never forgave her daughter and spurned all attempts at reconciliation.

Many years later, Ilott was impoverished and her mother passed away still having a portion of the father's estate left. Despite her daughter's financial needs, Jackson, still upset at the elopement, left her entire estate to charity. Normally, that would be the end of the story, but Ilott decided to sue for her mother's estate.

Over a decade later the United Kingdom court system has ruled in Ilott's favor. The court ruled that Jackson acted cruelly and unreasonably in disinheriting her daughter.

Ilott was awarded a portion of the estate, most of which will go towards purchasing the house in which she lives.

The Guardian reported this story in "Daughter wins £164,000 after decade-long legal battle with will over charities."

Whether this is a new trend in resolving disinheritance disputes that might someday make its way to the United States remains to be seen. If you are considering a “disinheritance” as part of your estate plan, be sure to engage the services of an experienced estate planning attorney who practices in your state.

Please visit our website to learn more about avoiding disinheritance disputes after you pass!