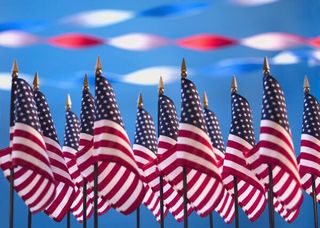 The estate tax, enacted 100 years ago on September 8, 1915, when revenue was needed to fight a war and concerns about a privileged few amassing untold wealth were rife, is a polarizing tax with enemies and friends on both sides of a big divide.

One would think that any tax or law that makes it to the hundred year mark must be a good tax or law that is accepted by all as a good thing. One exception to this thought is the estate tax.

The two sides could not be further apart on the issue.

Whatever your own thoughts are on the estate tax, it might be worthwhile to reflect on what it means that it has been with us for 100 years. It could mean that once a law is in place, even a bad law, that it is very difficult to get rid of it completely (though political pressure has massively reduced its effectiveness, at least at the federal level). It could also mean that the estate tax has become an entrenched—again, if ineffective—part of our society.

The two ideas are not mutually exclusive in theory. In practice, the estate tax is essentially toothless, affecting a mere 0.03% of Americans, and all but impotent to effect any reduction of wealth disparity in our nation.

It is possible that in another hundred years, Americans will still be debating the estate tax and whether it should exist at all. We do know that this is an issue that is unlikely to be resolved anytime soon, no matter the amount of time devoted in debates and political advertising throughout the next year.

Please visit our website to learn more about the estate tax.